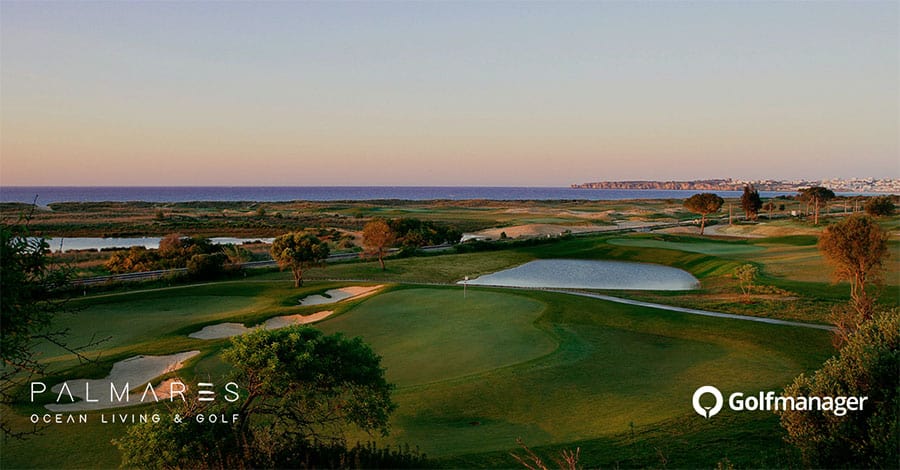 Arabella Golf Mallorca is the largest golf resort in Spain with four courses, Palmares is a top one in the Portuguese Algarve and La Estancia is one of the most outstanding golf courses in the Dominican Republic The Spanish, Portuguese and Dominican clubs, respectively, changed their traditional software for Golfmanager’s 100% cloud-based technology, which continues […] 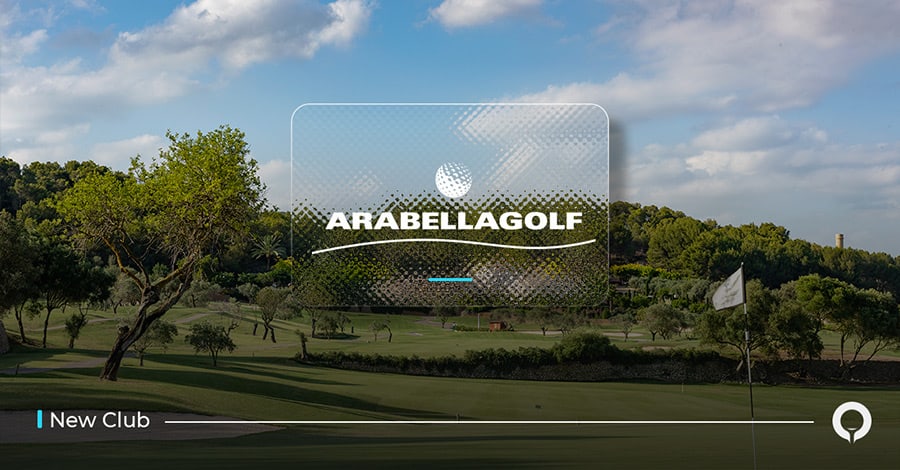 The largest golf resort in our country and leader in the Mediterranean Area, a top one in the Balearic Islands, changes its traditional software for the only 100 % cloud-based golf club management software in Spain and Portugal The four Arabella Golf courses (Golf Son Muntaner, Golf Son Vida, Golf Son Quint, and Golf Son […] 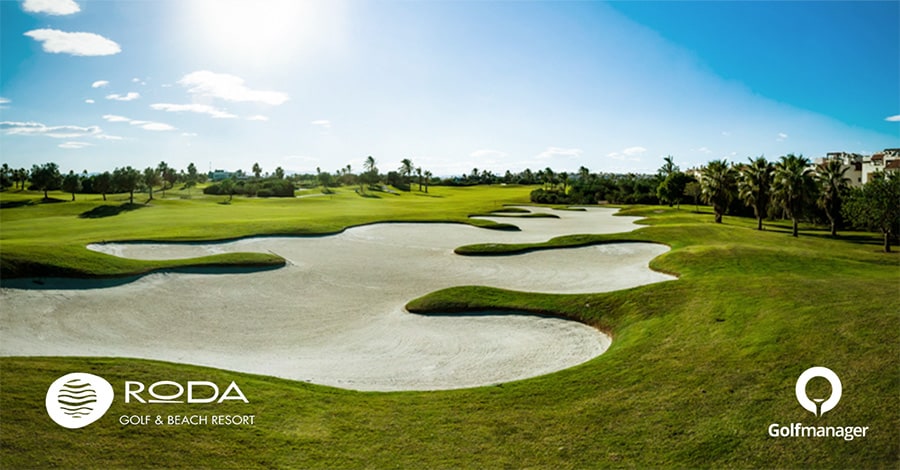 The Spanish Roda Golf & Beach Resort, Aguilón Golf, Almenara Golf Club and Sancti Petri Hills Golf decide to change their traditional software for the all-in-one technology of Golfmanager Hulencourt, considered the best course in Belgium, follows in the footsteps of other great clubs in Europe such as the Greek Costa Navarino and joins the […] 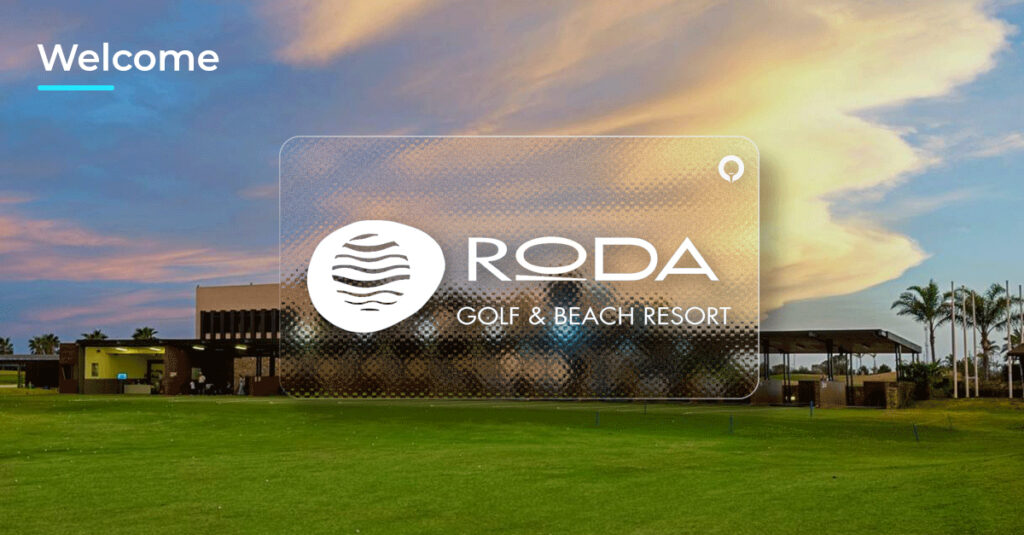 The Murcian club, a reference in the area and in our country, changes its traditional software for the only 100% cloud-based golf club management program in Spain and Portugal Golfmanager continues to add prestigious clubs in Spain, becoming the definitive alternative to traditional software due to its innovative technology It has more than 120 golf […] 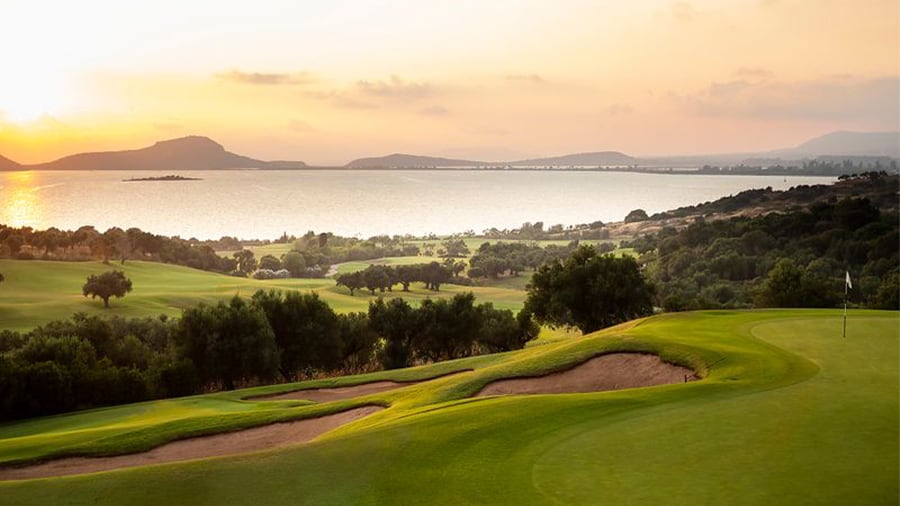 Quinta Do Peru, a new top 100 club that is digitized with Golfmanager 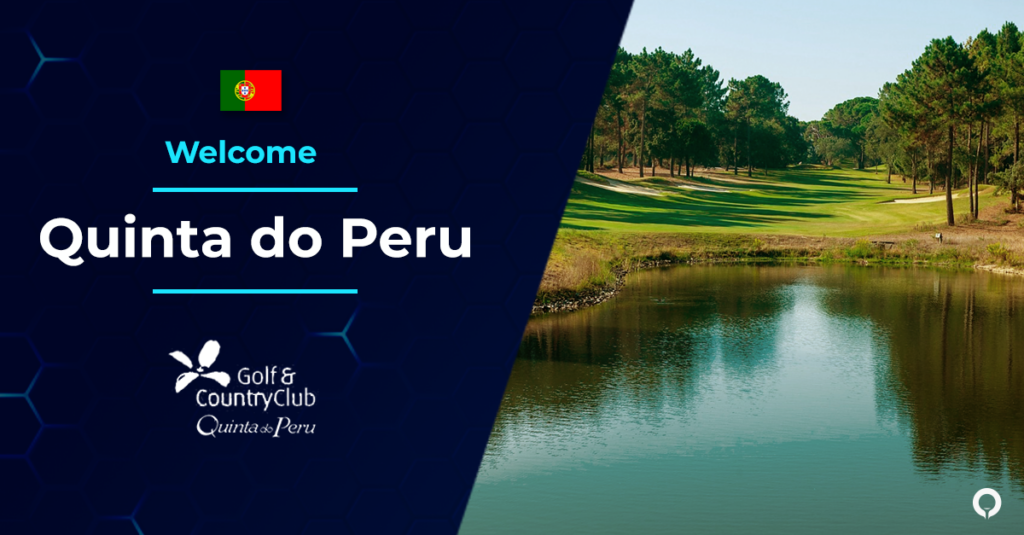 Located a few kilometers from Lisbon and with a total area of 6,640 yards, Quinta Do Peru golf course was designed by Rocky Roquemore It is among the 100 best golf courses in the European continent, according to the prestigious Golf World magazine Golfmanager already has 30 clubs in Portugal, consolidating itself as the main […] 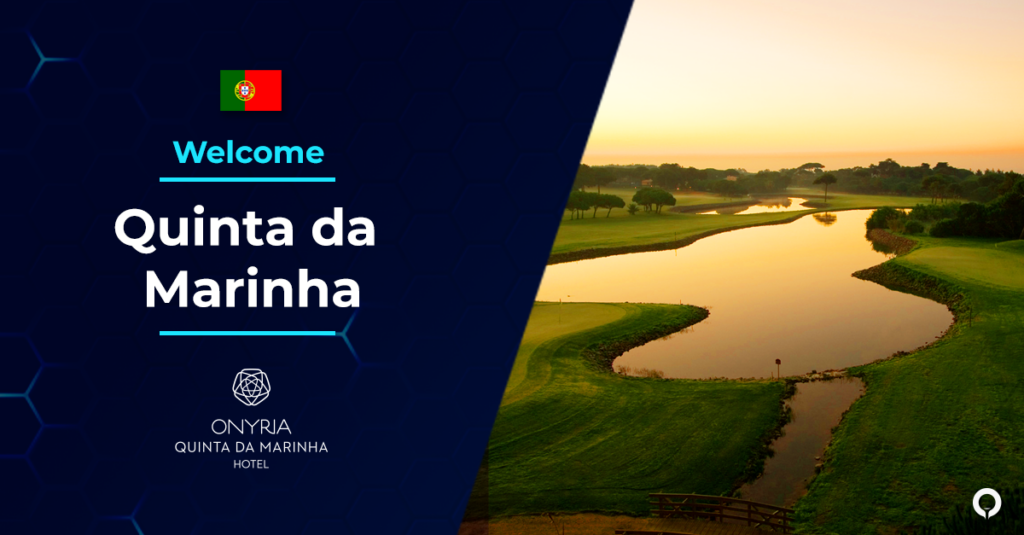 Located in Cascais, the Quinta Da Marinha course has an area of ​​5,870 meters and was designed by Robert Trent Jonesgolf It joins the list of more than 120 golf clubs worldwide that already working with the all-in-one technology of Golfmanager after Vale Do Lobo, the largest golf resort in the Portuguese country The Spanish […]

Vale Do Lobo, the largest Golf resort in Portugal, chooses Golfmanager to digitize its operations 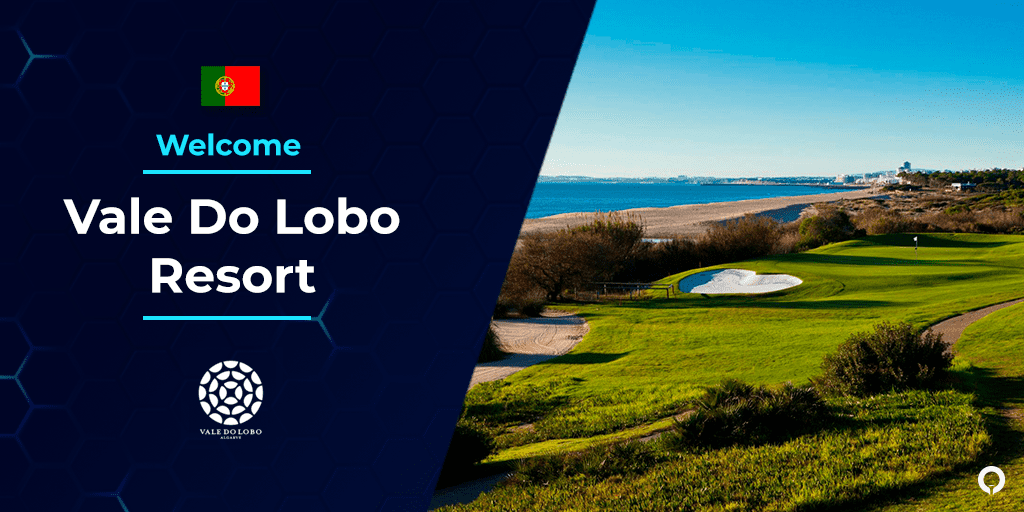 Located in the Algarve and founded in 1962, players can enjoy playing on two 18-hole courses designed by golf legend Sir Henry Cotton Vale Do Lobo joins the list of more than 120 golf clubs worldwide that already work with Golfmanager’s all-in-one technology The Spanish company reinforces its undisputed leadership in the Iberian Peninsula by […]

Al Mouj Golf, the first club in the Middle East in using Golfmanager to digitize all its operations 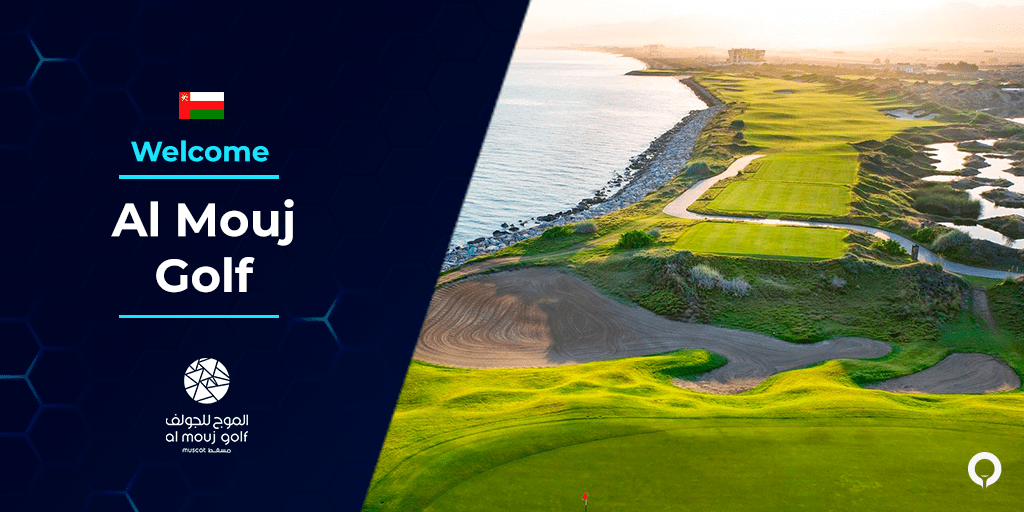 The Oman club, Top 2 in the Middle East, becomes the first golf course in the region to use the leading 100% cloud software in Spain and Portugal for the digitalization and management of golf clubs This is a step forward for Golfmanager that highlights its expansion to new markets and shows its enormous potential […] 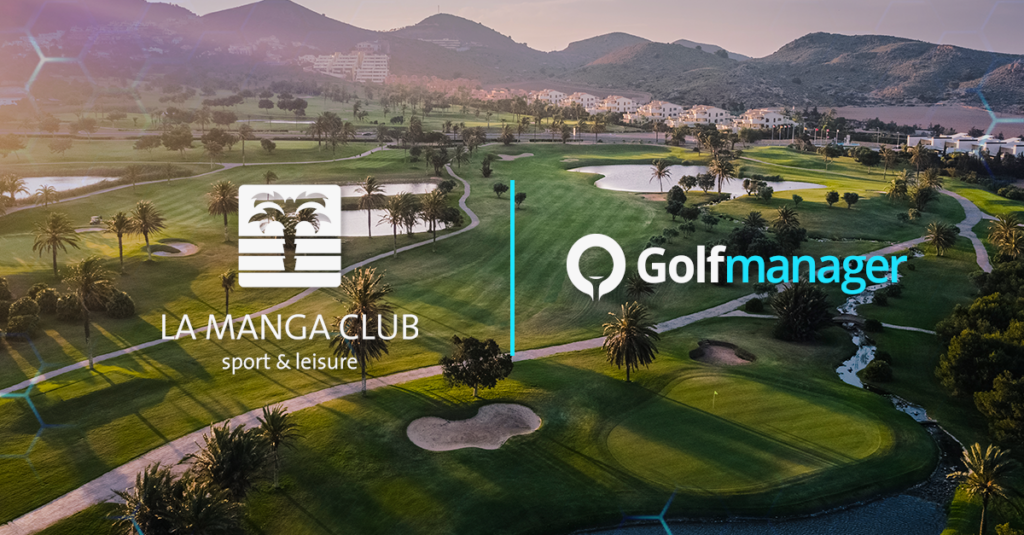 After announcing last week The San Roque Club, Golfmanager announces this week a new reference club in Spain and Europe that has decided to bet on its technology: La Manga Club. This spectacular Resort of almost 50 years old, consisting of 4 courses of 54 holes, various sports such as tennis or soccer, a luxurious […]

This website uses cookies to enhance your experience while browsing the website. Of these, cookies classified as necessary are stored in your browser as they are essential to the operation of the basic functions of the website. We also use third-party cookies that help us analyze and understand how you use this website. These cookies are stored in your browser only with your consent. You also have the option to opt-out of these cookies. But opting out of some of these cookies may affect your browsing experience.

You can visit our complete cookie policy page by clicking HERE.
Necessary Always Enabled
Necessary cookies are absolutely essential for the website to function properly. These cookies ensure basic functionalities and security features of the website, anonymously.
Functional
Functional cookies help to perform certain functionalities like sharing the content of the website on social media platforms, collect feedbacks, and other third-party features.
Performance
Performance cookies are used to understand and analyze the key performance indexes of the website which helps in delivering a better user experience for the visitors.
Analytics
Analytical cookies are used to understand how visitors interact with the website. These cookies help provide information on metrics the number of visitors, bounce rate, traffic source, etc.
Advertisement
Advertisement cookies are used to provide visitors with relevant ads and marketing campaigns. These cookies track visitors across websites and collect information to provide customized ads.
Others
Other uncategorized cookies are those that are being analyzed and have not been classified into a category as yet.
SAVE & ACCEPT
Powered by