Golfmanager, the leading 100% cloud-based software in Spain and Portugal for the digitization and management of golf clubs, today announced the addition of Arabella Golf Majorca to the list of more than 120 clubs in three continents that have digitized all their operations thanks to Golfmanager’s unique technology.

The four courses are already active in Golfmanager, which undoubtedly reaffirms the technological potential of the management software endorsed by Oracle Hospitality and recently named a strategic partner of Leading Courses, the largest golf course comparison platform in Europe.

Golf Son Vida was inaugurated in 1964, designed by FW Hawtree, and redesigned in 2001 by Kurt Rossknecht. It was the first golf course in Majorca and it is definitely one of the most beautiful on the island.

Golf Son Muntaner, designed by the German architect Kurt Rossknecht and inaugurated in 2000, is located between the Na Burguesa mountain range and the Bay of Palma and surrounded by a wonderful Mediterranean environment.

63 holes in a privileged environment next to the exclusive residential area of ​​Son Vida, 5 minutes from the center of Palma.

Golfmanager is the leading cloud-based software for top golf courses

The entry of Arabella Golf is the confirmation that top Spanish courses choose a revolutionary technology integrating all their needs in a single tool.

Like Arabella Golf, courses such as Finca Cortesin, La Reserva Club de Sotogrande, Real Club Sevilla Golf, Infinitum Living, or Las Colinas, among many others, are already part of the Golfmanager Community.

Rafael Vera, Golfmanager CEO, points out that: “It is a real privilege to be the golf club management software chosen by the largest resort in Spain. Undoubtedly, it is an outstanding move in the golf market in our country that confirms that our technology is more than ready to successfully manage all the needs of a large club”.

Bernat Llobera, Area Golf Director of Arabella Golf, points out that: “We have opted for Golfmanager, compared to other European and American software, because they know perfectly the operations and idiosyncrasies of golf courses. They have an agile system and a fantastic product, but it is the excellent service that sets them apart”.

All you need to know about Golf Carts Maintenance 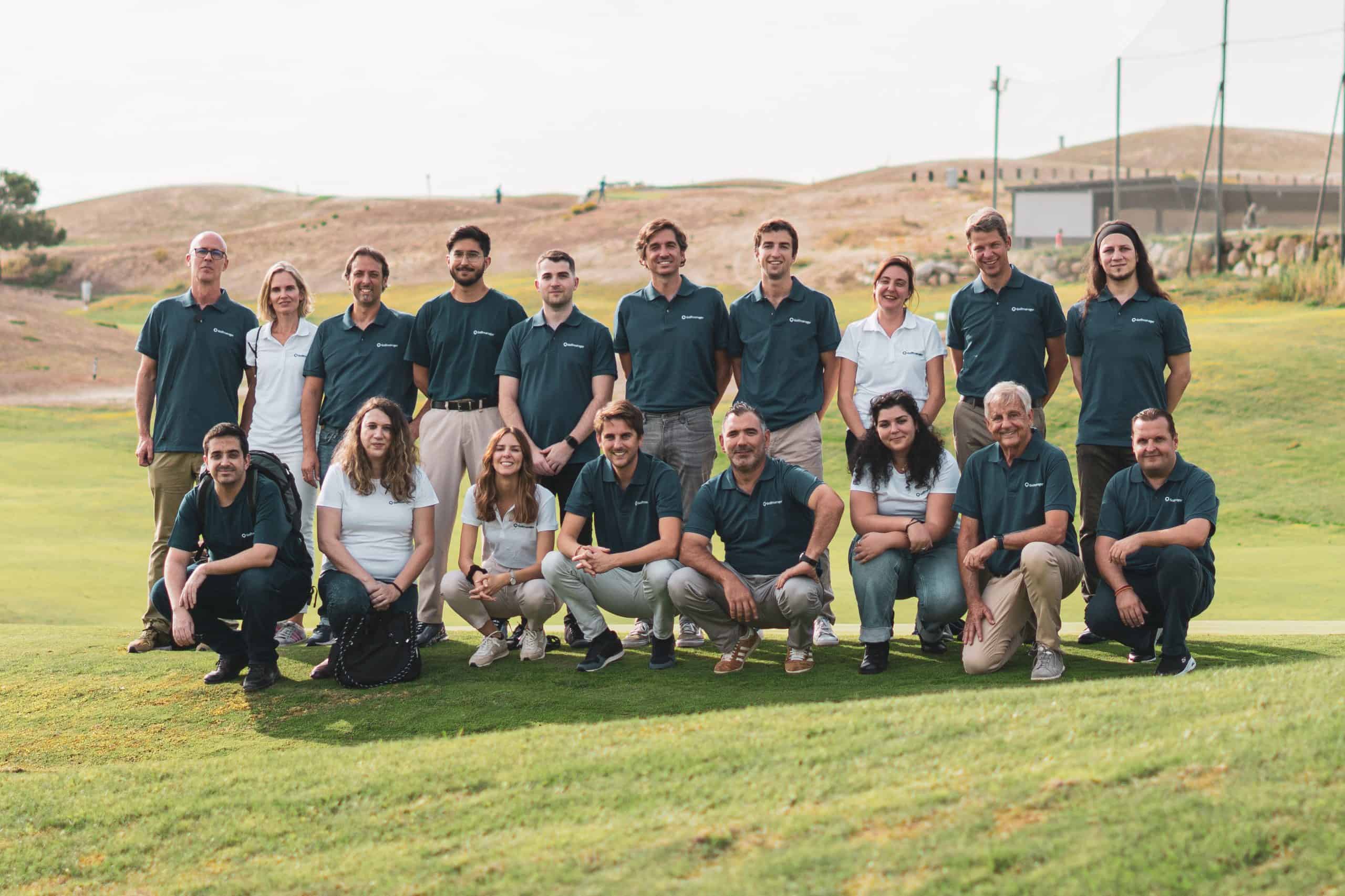 Want to learn more about the golf course management software that is revolutionizing the industry?
Schedule your customized demo now and learn how Golfmanager can boost your golf club sales!