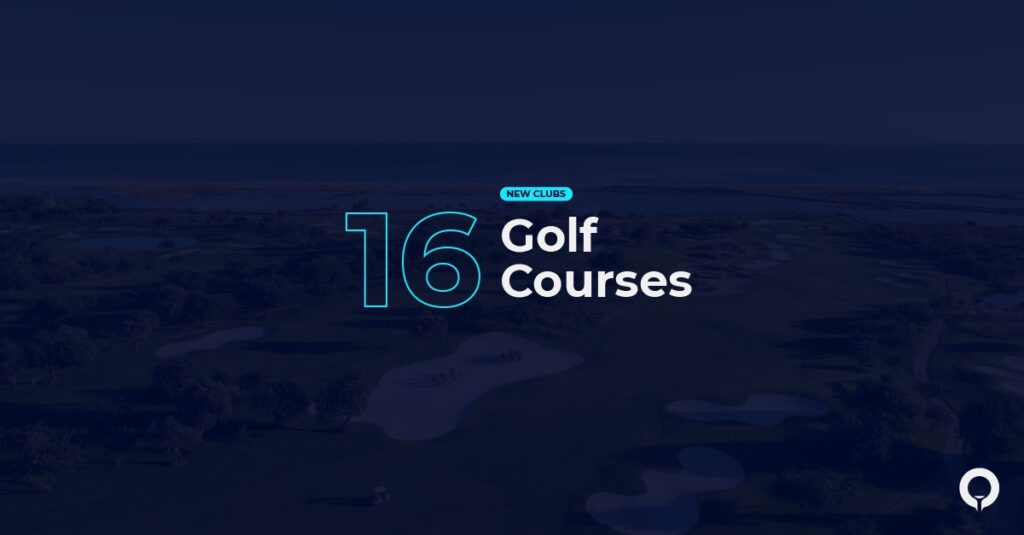 Golfmanager, the leading 100% cloud-based software to manage and digitize golf clubs in Spain and Portugal, kicked off 2022 on a high note by adding 16 new courses to its growing community of more than 150 on three continents.

La Finca Golf Resort stands out as one of the top clubs in Spain, honored by the World Travel Awards as the best sports resort in Spain and currently ranking 47th in the ‘100 Best Golf Resorts in Continental Europe’ list.

A step forward for Golfmanager in Portugal thanks to DHM Golf

As a result of incorporating the 5 courses run by Discovery Hotel Management (DHM Golf), one of the largest hotel groups in Portugal involved in the management of golf facilities, Golfmanager has already achieved a 40% market share, making it a major player in the digitization of the Portuguese golf industry.

Dolce Camporeal and Montado Golf Resort (Central area), as well as Quinta Da Ria, Quinta Da Cima, and Quinta Do Vale (Algarve), are the Portuguese golf clubs that have switched to Golfmanager thanks to this agreement. These courses join other prestigious Portuguese clubs such as Vale Do Lobo, West Cliffs, Troia Golf, or Palmares Ocean & Living Golf that made this transition last year.

Increased growth in Italy and expansion into United Arab Emirates

Outside the Iberian Peninsula, Golfmanager has added Olgiata Golf Club in Italy, one of the best clubs in the transalpine region and the most important course in Rome, joining its counterparts Golf Jesolo and Marco Simone Golf & Country Club (Ryder Cup venue in 2023), both of which have been in the community since last year.

Abu Dhabi completes the expansion in January by opening the market for Golfmanager. Golfmanager expands its operations into the United Arab Emirates. In 2021, Al Mouj Golf became the first club of the company in the Middle East, near Emirates.

Rafael Vera, CEO of Golfmanager, says: “January has been a great month for us, which confirms the unstoppable progress we’ve made with our software. We want to continue strengthening our growth in Spain and Portugal while gradually expanding to new markets by having an optimized, functional, and customized platform for every club type”. 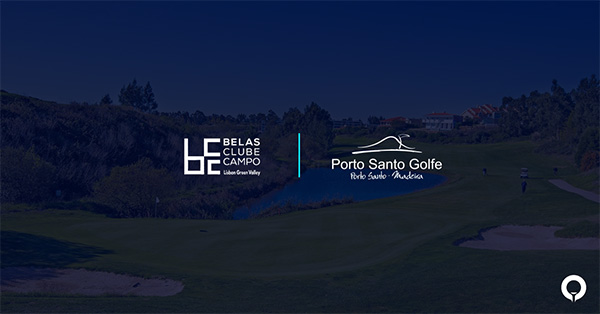 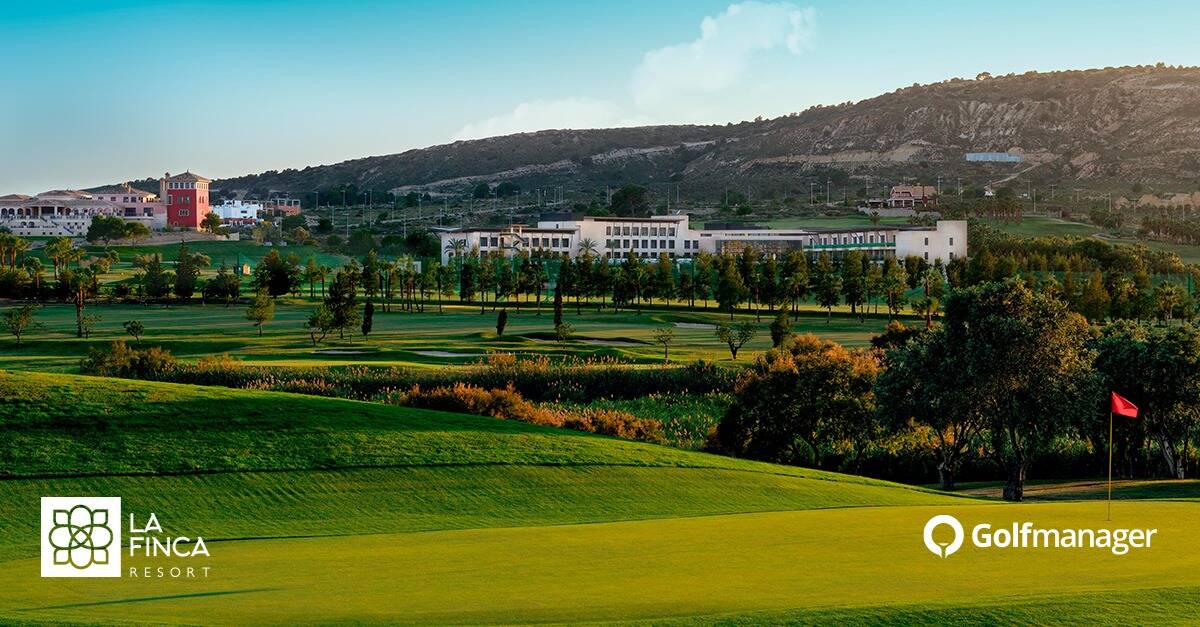 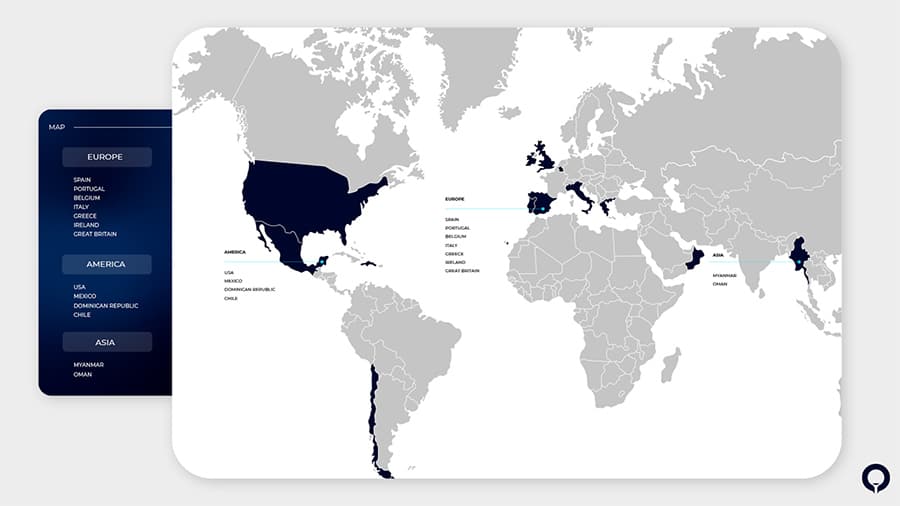